The Ladder of Inference & Instructional Support

The Ladder of Inference reminds us that we too often fail to reflect on what we observe and what we infer from those observations. We are often unaware that we are too selective of the data we choose to observe or we simply don’t consider any data other than that which we have immediately or presently observed, so that data may be completely out of context. The Ladder of Inference is used a lot in business but also has application in instructional support and coaching as well as other areas of education.
It’s important to note that traversing the ladder of inference takes moments so being aware of how fast and how easy it is to move from the bottom rung to the top is important so that we slow down to assess and reflect. That way there is far less risk of any kind of injury.

Available data
As a coach, I have to take into consideration what I observe and experience. Just as the teacher can’t watch all of the students all of the time, neither can I so I have to be careful to sweep the room to try to see what the majority of students are doing. I also need to refrain from making any inferences or passing any judgment until I talk to the teacher and, even better, talk to the kids. Even then, as I’m gathering data from the kids, I have to be careful not to ask leading questions but general questions to get learning context and perceptions from them.

Select data
As a coach, I have to be careful about selecting data. I try to take notes on everything I see and hear, which is another reason I take pictures and video, and another reason I try to be with a teacher from the beginning of the class through to the end of class. When I select data, then, I try to select that which reflects a majority or close to a majority of the students but I might also select something that I was a superb teaching moment or one during which the teacher faltered and struggled to get back on track. Or all of the above because throughout a class period, there are always good moments and not-so-good, even bad, moments.

Paraphrase the data
At this moment in time, I have to pause to think about how I’m filtering what I see and hear. Did I come in with preconceived notions or specific expectations? Do I have some sort of bias about this teacher and, if so, what is it? How do my filters and other white noise influence what I see, hear, and select to discuss with this teacher? This is not about me, but about this teacher and the impact this teacher has on these students.

Decide what to do
This is pretty clear. Once I’ve climbed thoughtfully up the rungs of this ladder, I can make a decision about what to do. I can revisit the data now that I’ve clarified my motives, questions, assumptions, perceptions, expectations, and anything else so that I can have an honest conversation with this teacher.

I can also frame my questions and my observations in ways that are helpful in moving a conversation about this teacher’s growth and success.

Posted by ejroberts at 3:39 PM No comments: 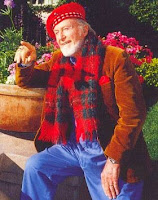 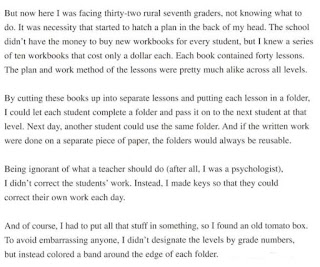 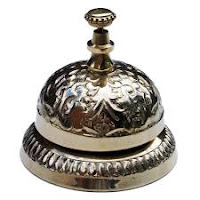 Posted by ejroberts at 6:30 PM No comments: