Last week was my own sort of math week. Seems like everything I read and posted about on Scoop.it was about math.

In February I read an opinion piece, "You Never Did Math in High School." The course that was the source of the author's ire? Calculus. Hang on to that.

Now why did this writer think students never did math in high school? Mr. Kun asserts "The problem is that American high school students are taught something named 'math' for four years which is not even close to math." Eyebrows raised. Say what??? After offering an insightful analogy using music, Mr. Kun quickly asserts that it is NOT the content. Math is very fine content. The issue is the way it is presented to students and the expectations most teachers seem to have for proof of student learning. He observes that most students who believe they are good at math are really saying, "I was very good at following obscure steps to manipulate mysterious symbols, without any real understanding of what I was doing." Let's go with that, shall we?

Then there was a series of article published in The New York Times.

July 23
"Why Do Americans Stink at Math?" asks Elizabeth Green. Well, maybe we don't stink at math. Maybe we stink at remembering which steps go with what. I remember scribbling formulas in the margins of a test and then seeing which one seemed to work out the best for each problem. I knew which formula to use for some problems, but for others I'd just try to plug in numbers and see if the answer seemed to make sense. Yea, I stunk at "math." 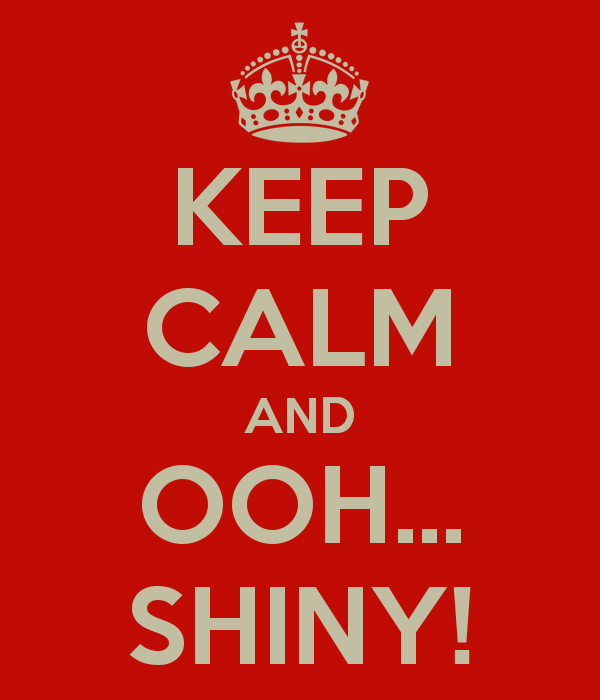 Ms. Green observes that Americans are constantly "reforming" education. Yes, we do re-form it. Various bureaucratic agencies become alarmed and then with typical hair-on-fire reaction, toss something on the educational flames and hope it doesn't explode into something worse. Without fail, teachers get frustrated because they aren't prepared and/or don't have enough PD and/or don't agree with the mandate so students get confused because the new shiny thing doesn't connect with last year's shiny thing. Because they are confused, they shut down and begin to hate math. Parents go beyond frustration because they don't see the correlations either, can't help their kids, and can't get an answer from teachers or administrators because there really isn't a good answer.

In all seriousness, Ms. Green reports on lesson study, an educational teaching and learning process that was and just might be in the process of becoming significant. Again. Lesson study is a very practical concept though difficult for most Americans to implement precisely as initially designed. However, with well-formed PLCs, lesson study is quite accessible and can make quite a difference across content areas. For more information on lesson study, you can explore the work of two of the godfathers of lesson study, Bill Saunders and Ron Gallimore. You can also explore the work of Brad Emerling, a protege, if you will, of both Dr. Saunders and Dr. Gallimore. Brad has another piece on lesson study here.

Just for kicks, you might want to read this piece by Ron on John Wooden.

July 24
"Don't Teach Math, Coach It" is published. Jordan Ellenberg equates learning and doing math to play, and uses his kids as great examples of math as a game.

What does it mean to coach math instead of teaching it? For C. J., it means I give him a “mystery number” to think about before bed. “I’m thinking of a mystery number, and when I multiply it by 2 and add 7, I get 29; what’s the mystery number?” And already you’re doing not just arithmetic but algebra.

For his little sister, who’s 4, that’s too formal. But say we’re at the grocery store and we need four cans of soup and she brings me two, and I say, “So we need three more, right?” and she says, “No, Daddy!” That’s really funny when you’re 4. It’s a game, and it’s math.

But Ellenberg also states that math is a skill that requires practice. He doesn't say that math is a content area that requires pages and pages of worksheets. While the example he gave for C.J. may not be sufficiently "real life" for some while the situation he presented to his 4-year-old daughter is. On the other hand, I'd say the mystery number that either put C.J. straight to sleep or kept him up for a while is an exercise in problem-solving. C.J. had to figure out how to figure out the mystery number, so he had to make sense of the data he had. He had to determine if he had enough information to solve the problem. Now that is real life.

July 28 (2012): "Is Algebra Necessary?" Yep, two years ago Andrew Hacker asked this question. And it is one that is asked all too frequently.

In Feb 2009, Arthur Benjamin asserted that students should be learning statistics before they learn calculus.

In 2012, the National Council of Teachers of Mathematics (NCTM) issued a position statement about calculus with the Mathematical Association of America. The general statement reads:


Although calculus can play an important role in secondary school, the ultimate goal of the K-12 mathematics curriculum should not be to get students into and through a course in calculus by twelfth grade but to have established the mathematical foundation that will enable students to pursue whatever course of study interests them when they get to college. The college curriculum should offer students an experience that is new and engaging, broadening their understanding of the world of mathematics while strengthening their mastery of tools that they will need if they choose to pursue a mathematically intensive discipline.

The statement is a bit passive aggressive but suggests calculus is not the course in which all students must aspire to secure a passing grade. However, the background statement clarifies the position statement and makes it clearer that the MAA and NCTM understood the implications of the calculus situation.

Business Intelligence reported in 2013 that MBAs can't stop with calculus because of the high value of statistics in business. Noting the usual progression from algebra to calculus, Manyika and Chui, the article's writers, state that "This time-honored curriculum seems increasingly out of touch in a world that is flooded with noisy and voluminous data." Understanding of and capability with statistics is clearly more valuable.

Last but not least, an article in Forbes asked "Should We Stop Teaching Calculus in High School?" to make way for statistics and computer programming. In other words, encourage students to take math courses that are more relevant to them.

Provided, of course, the foundational courses are more than just drills for skills rather than actual learning to understand the beauty of the mathematics.
Posted by peregrinations at 7:07 PM